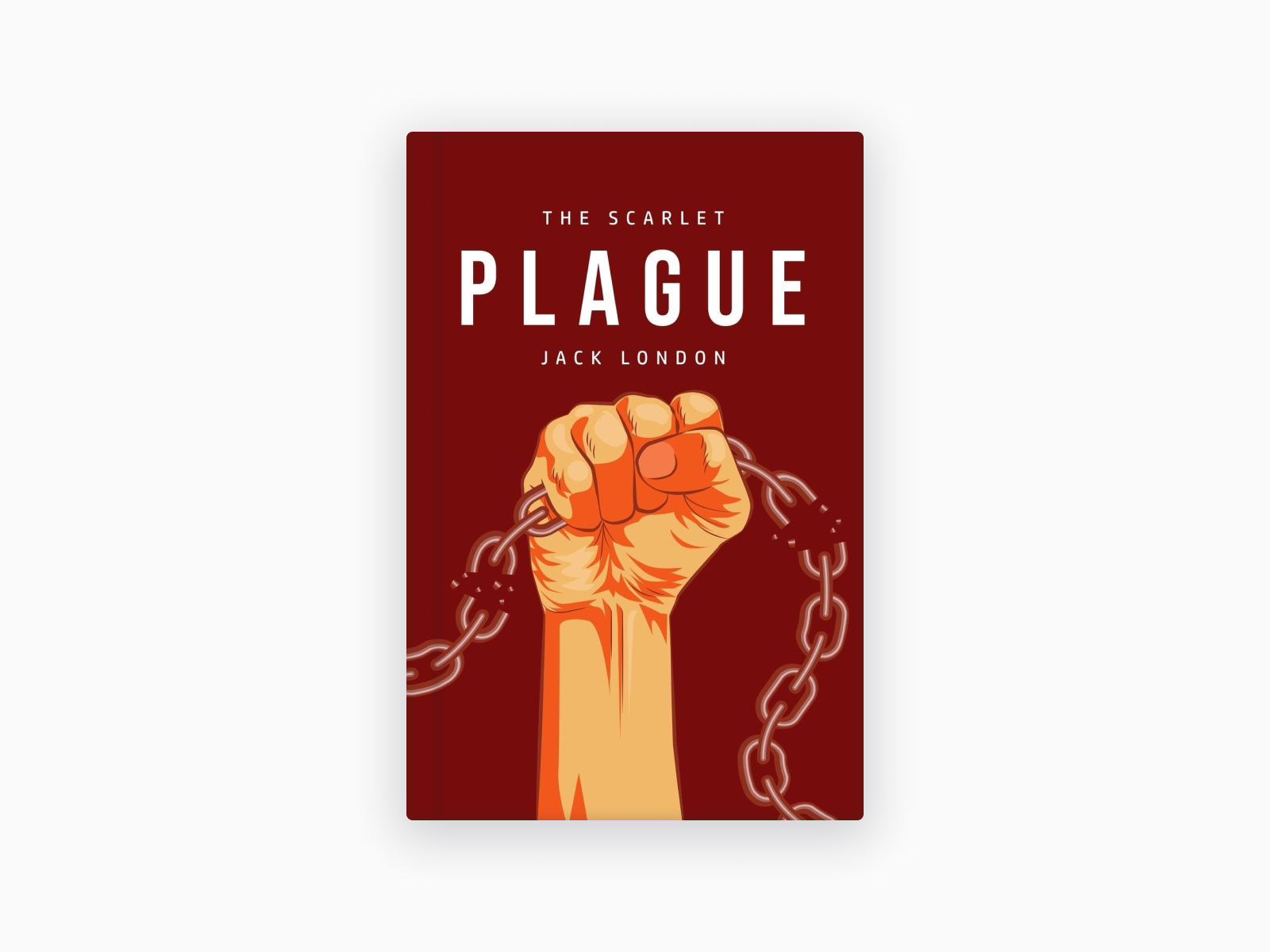 Jack London is a pure genius - writing a post apocalyptic book in 1910s - wow. The book is depressing in my opinion, but being depressing is also a really successful thing, isn’t it? Throughout the book, I’ve felt darkness and pessimism but I also thought a lot about humanity and the life itself. You’re reading a story from a stuck man who’s trying to express himself and confess his previous mistakes. In the meanwhile you read the philosophy of Jack London about the life and the society. I love the creativity, science fiction stuff, the philosophies which are provoking the reader to think and the story. A successful piece of art but it just lacks some little details to get the fifth star which is mainly show not tell stuff. The book is really short, which made some parts are “tell” instead of “show”. But still, it was written in 1910s and the direct language is not disturbing at all. Overall, a great short book which leads the reader to think a lot about valuable topics.
⁣
4/5
Home hello@emrecanacer.com ↗ Twitter ↗ Newsletter ↗ Dribbble ↗ LinkedIn ↗ GitHub ↗ Instagram ↗ Resume ↗ Pexels ↗ Vimeo ↗